MOGADISHU – A three-day Consultative Forum on the Safety and Security of Somali Journalists ended in Mogadishu, yesterday on a high note, with over 60 journalists reflecting on the safety crisis engulfing the media industry in Somalia. 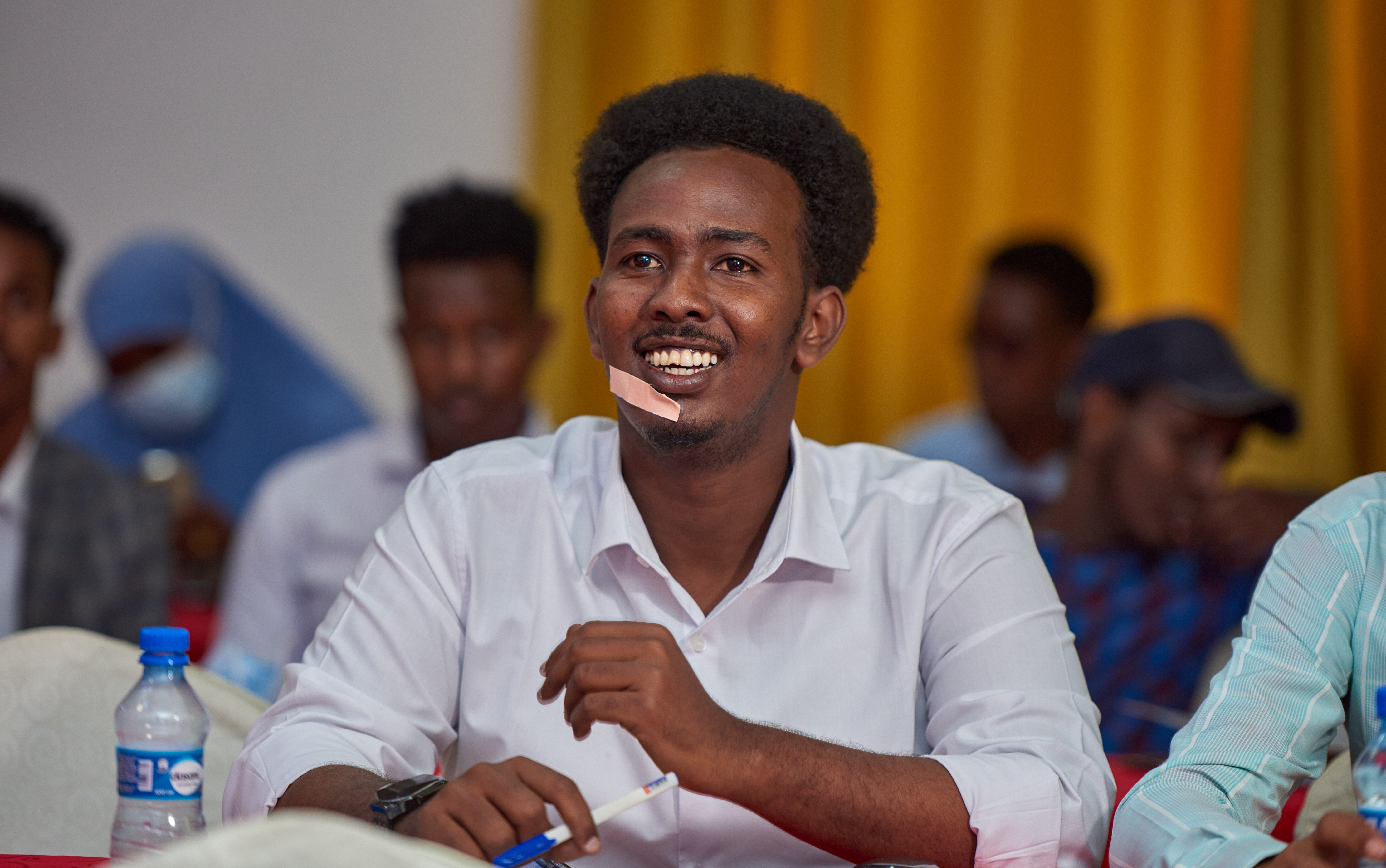 The forum discussed the chronic law and order vacuum, the impunity that fuels the litany of media rights abuses in the country, and adopted a national action plan (NAP), highlighting immediate steps that can be taken to eradicate the culture of impunity.

Organised by the National Union of Somali Journalists (NUSOJ), in partnership with the African Union (AU) multidimensional mission for Somalia, the African Union Transition Mission in Somalia (ATMIS), the forum was held from 3 to 5 September 2022.

Inspired by the African Union initiative on “Silencing the Guns”, the theme of the forum was “Silencing the Guns: Protecting the Safety and Security of Somali Journalists.” The forum created an opportunity for media professionals to advocate for the domestication of this initiative in Somalia, as a way of committing the Federal Government and Federal Member States to end the spiral of violence targeting journalists.

The deliberations focused on the UN Plan of Action on Safety of Journalists and the Issue Impunity, to assess what has worked and the unresolved issues and challenges after ten (10) years of existence and how best to utilize it for safeguarding the safety and security of journalists.

To highlight the sensitivity of the subject, and the need for immediate remedies, the consultative forum was graced by the Federal Minister for Internal Security, Dr Mohamed Ahmed Sheikh Ali (Doodishe) who expressed his total sympathy for journalists and their need for a conducive and safe work environment.

“Your safety and freedoms are non-negotiable. They are protected by our constitution, and on behalf of my Ministry I want to assure you that your safety and security is of uttermost priority for us because you are citizens who deserve to be protected as you significantly contribute to the development of our society” said Minister Dr Mohamed Ahmed Sheikh Ali.

“I am glad that you are participating in such an important forum, discussing pertinent security issues for your life and profession, and I am here not only to speak to you but also to listen to you. I will improve relations between journalists and the security forces so that you operate in a conducive environment, but I encourage you to remain professional and ethical and act responsibly” added Minister Dr. Mohamed. 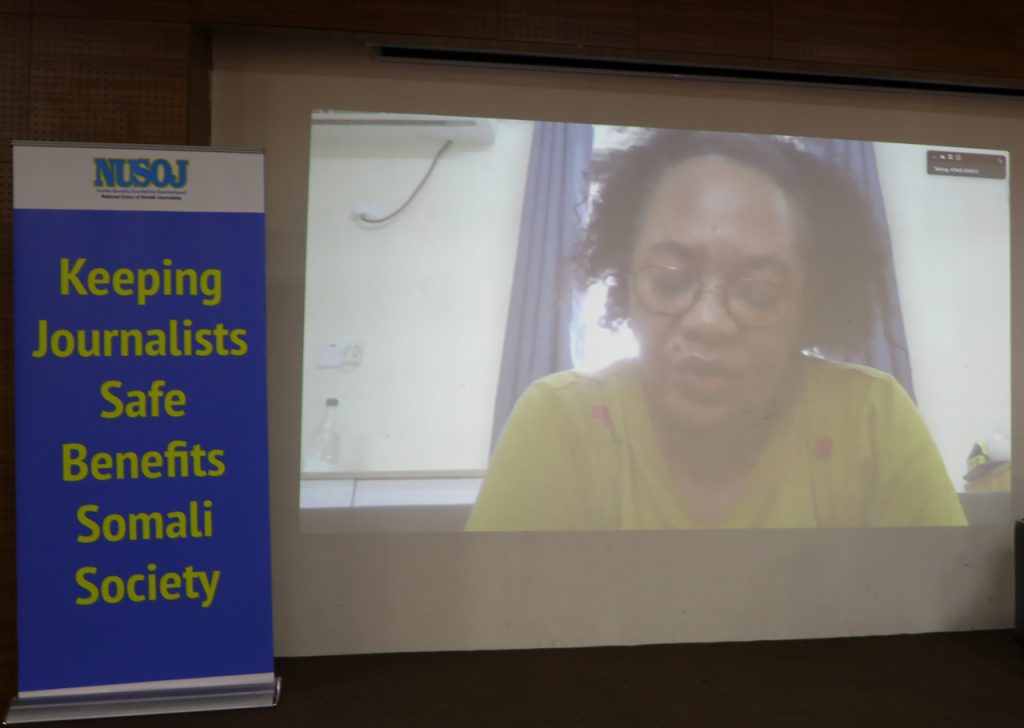 “This places governance at the heart of efforts to address and end conflicts on the continent, and therefore also places the right to information, and freedom of expression at the heart of peace and security. This is the very reason that we want to support Somali journalists to operate in a safe and peaceful environment in their country” noted Lortan.

NEWS IN ENGLISH 08/12/2022
MOGADISHU - The IMF praised the Somali Government for the progress made in the process of financial reform and debt relief.   The International Monetary...